Swift Water Rescue Technician Stephen Fell, Station Officer, Gary Parsons and Deputy Station Officer Paul Calland were invited to meet the Prime Minister in recognition for the roles they each played in the floods in December 2015 and January 2016, which saw the Bay SAR team deployed to 41 incidents throughout Cumbria and Lancashire. 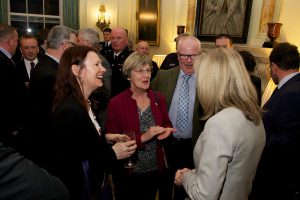 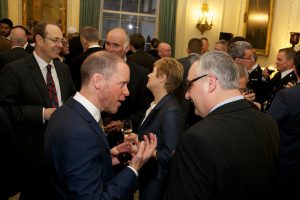 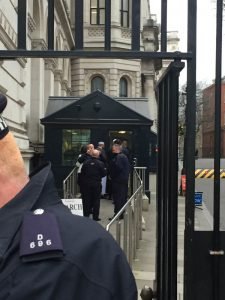 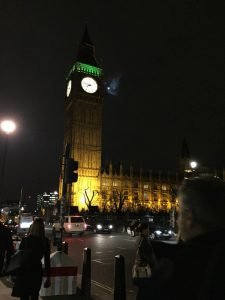 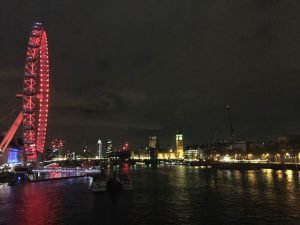