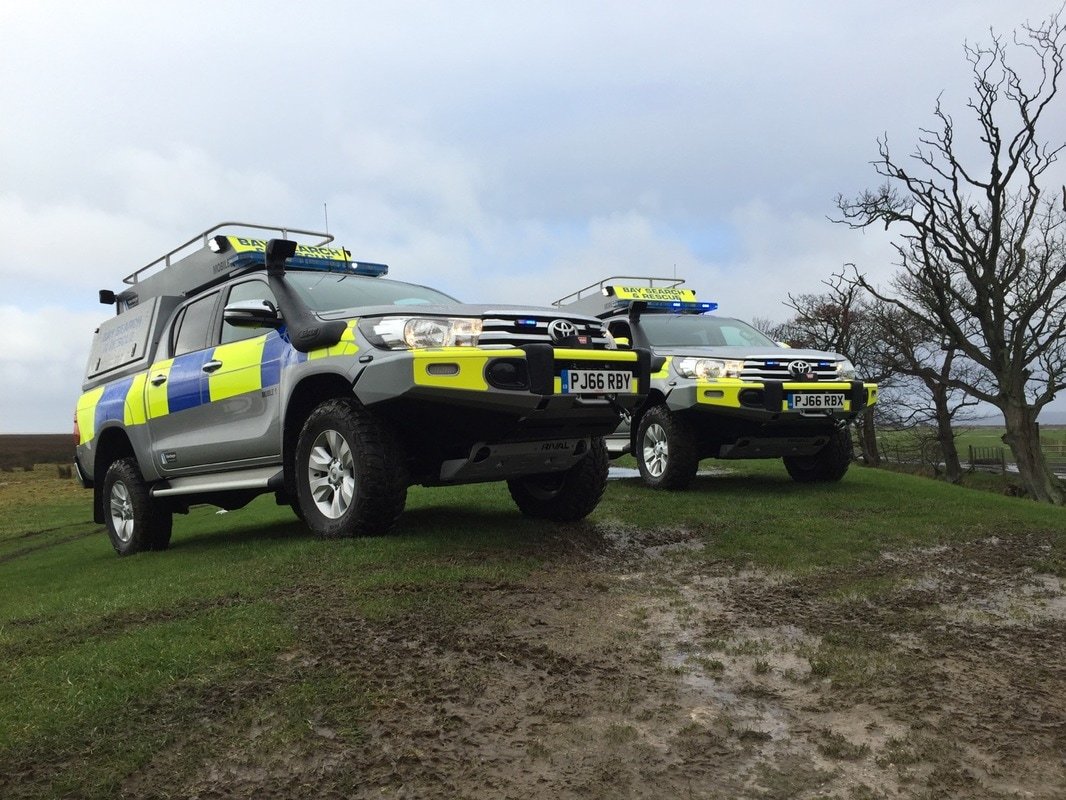 As part of a two-year sponsorship agreement, Vantage Toyota Morecambe has provided a Toyota Hilux to replace our old Land Rover 130. As we were so impressed by the capabilities of the Hilux, acknowledged as the world’s most rugged and reliable vehicle, we have also purchased an additional Hilux from Vantage with publicly donated funds and proceeds from our two charity shops in Milnthorpe and Grange over Sands

Both these vehicles have been specially converted over the last few months to meet our unique requirements. Their major role being as frontline flood and quicksand rescue fast response units as well as towing our two Arancia flood rescue boats. We are proud to support and assist the Police and Fire services in Lancashire and Cumbria as well as NW Ambulance Service and HM Coastguard with these two new vehicles.

Suspension and bodywork conversion was by Pickup Systems LTD, custom rear bodywork from N J Aluminium Linings, lighting, electrics, radios, signage by our own team members, specific thanks to Dan Wright , Joe Ashton, (and Hannah) and  Gary Cowan who have put in many late, dark and cold nights to make sure these vehicles have ended as they have – which is way better than we expected.
Thanks all 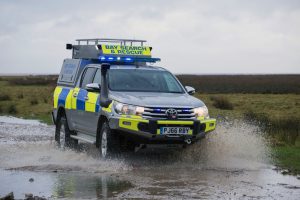 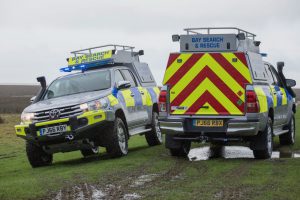 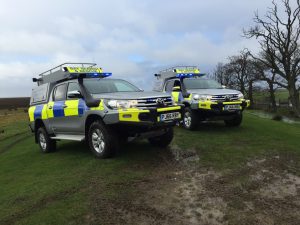 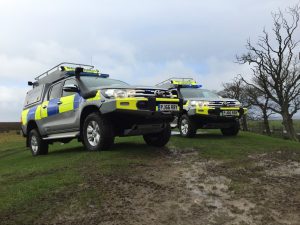