Not something you see every day… The Marine Mammal Medics we have on the Bay SAR team were called out by British Divers Marine Life Rescue on Sunday 12 Jan to recover a young grey seal who had been seen in a stream near Milburn, in-between Penrith and Appleby, about 50 miles upriver from the sea, and about 1 mile from the Pennine way!!

On arrival it was nowhere to be seen, so a bankside search was done by the Flood Rescue trained team members back downstream towards the River Eden 5 miles away. With no sightings and at dusk the search was called off and the team set off back to base over an hour away.

At Kendal a call was received to say the seal had been seen, unbelievably, further upstream. So we turned around and went back – in the dark. The seal was happily swimming in deep water and proved a challenge to catch, they are surprisingly aggressive and bite anything they can! But it was safely caught and then after checking and with the authorisation of the British Divers Marine Life Rescue advisors and the assistance of Furness Coastguard it was released off Walney Island back into the sea late in the evening. 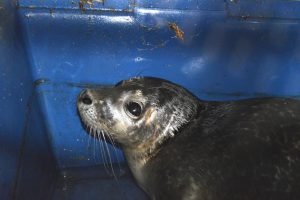 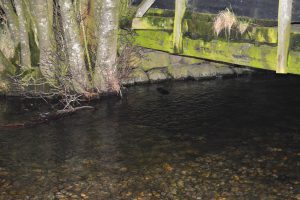 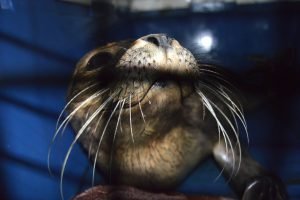 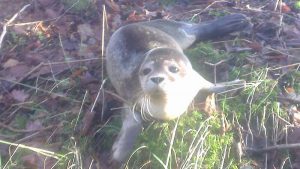 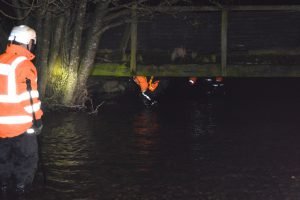 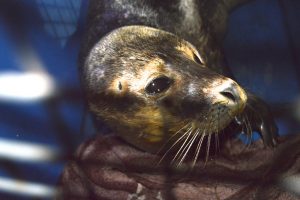 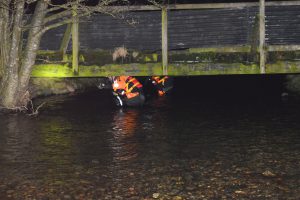 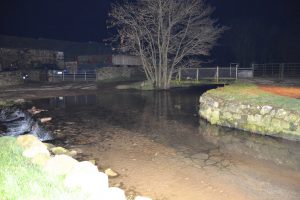 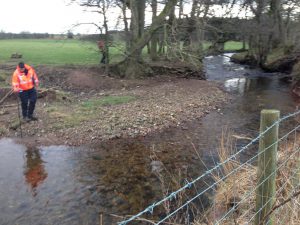 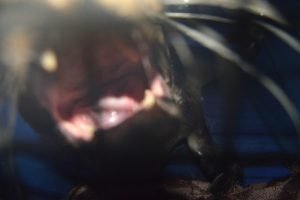 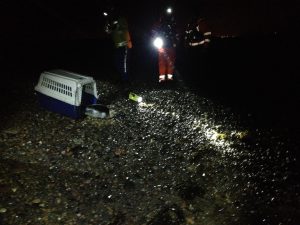 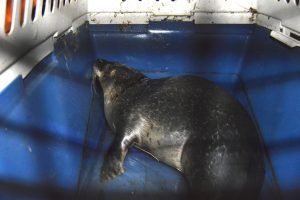 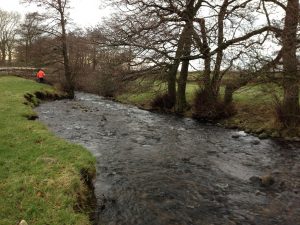 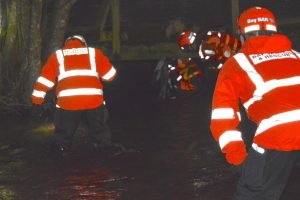 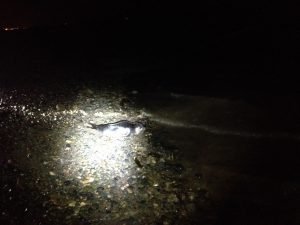